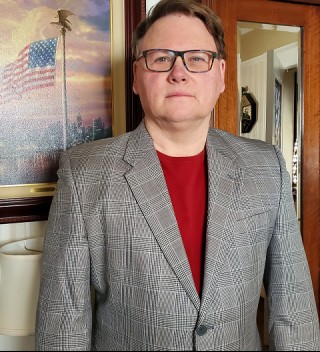 Michael T Carney is the Principal Owner/Founder of M.T.C. Insurance Agency Group since 1990 after a career in the Seattle Police Department as a Police Officer. He served in The US Army and Marine Corps for a total of eight years and was Honorably Discharged in 1976 after serving a tour in Vietnam as a infantryman with the 101st Airborne Division from 1971-1972, Airborne Ranger- L.R.R.P.1972-1974- Original in forming 2/75 Rangers at Ft Lewis. In 1988 after leaving the Police Department became a District Manager with Farmers Insurance until 1998, when he sold District and retired.
In 2001 Purchased a small independent agency book and became a commercial broker for a mid sized agency to learn the independent markets. In 2006 decided to build a sizable agency in Tacoma WA and has been building its capacity since. The benefit of the organization is the potential opportunity to be a member within the Agency under its branded name and support for success.

Return to the staff page.